Roero: an ongoing discovery through villages and nature.

There are many ingredients in this land, from the sand of the Rocche, where once there was the sea, to the rolling vine-covered hills which live side by side with woods and orchards.

The most characteristic feature of the Roero area are definitely the Rocche, real canyons which were cut through the land and extend for over 11 km from Pocapaglia to Cisterna d'Asti. This is the mark left by the Tanaro river which diverted its course and covered everything here. You will find unusual landscapes, woods alternating with panoramic balconies, lush vines thanks to a terrain that has no equal. Roero: so close to the Langa and yet so different. 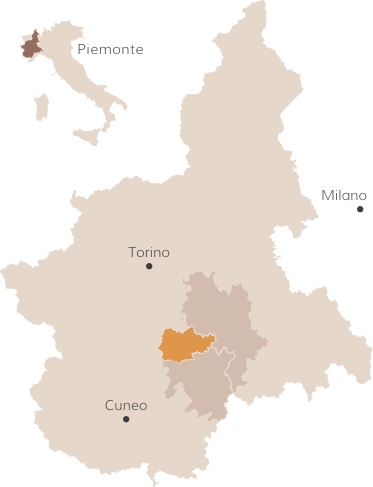 Nature is hiding the secrets of an endless story, choose how to relive it today.

The green of the woods, the yellow ochre of the Rocche and the ever-changing colours of the vineyards provide the perfect setting for many small treasures. You will find them scattered here and there, like little gems waiting to be discovered. These are often hilltop villages, perched on the summits of the hills, sometimes they overlook the plain that leads to Turin, or they feast their eyes upon the Langa every day, towering over the other side of the Tanaro river.

Each village has its own story to tell, amidst its castles, towers, thousand-year-old cobblestones and narrow streets which suddenly open onto panoramic balconies.

You should definitely pay a visit to the castle of Monticello d'Alba, one of the most imposing and best preserved in the area, or the castle of Magliano Alfieri with its Landscape Museum and Plaster Ceilings.

Dive into the past and discover the daily life of these hills, among the secrets of actual works of rural engineering and the life in craft shops: the Arts and Crafts Museum in Cisterna d'Asti will help you with this.

And when you least expect it, some contemporary art installations will appear, like in Monticello d'Alba and San Licerio di Guarene. So keep your eyes peeled!

Taste local. In Roero, the home of Slow Food, you can do it anywhere.

Roero and Roero Arneis are the kings of these hills and are as good as their Langa cousins. Typical products of excellence wisely used in menus with ancient flavours. Haute cuisine based on revisiting old recipes. Just choose the experience you would like to live, you will not be disappointed. 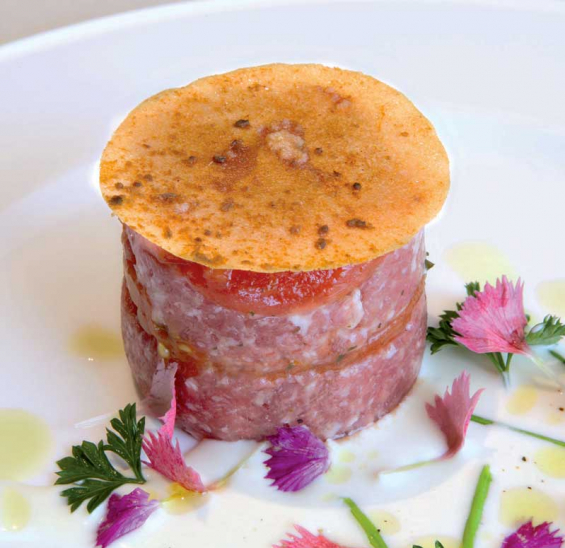 Nature has been bountiful in this area, and the human skilled labour among the hills pays off today.

The fruit and vegetable district boasts the Canale peach, the Sommariva Perno and Baldissero d'Alba strawberries, and the Madernassa pear from Guarene.

The woods are the perfect place for bees, which provide excellent honey here, which is produced by small beekeepers who have joined forces in the "Strada del Miele" (Honey Road).

Particularly noteworthy is the Salsiccia di Bra, the only sausage to be made from veal by Royal Decree, ordered by Charles Albert of Savoy to please the Jewish community in nearby Cherasco.

But Bra is also, and mostly, about cheese. This is where Bra is produced, in both the Hard and Soft versions, this is where Cheese is held, the festival dedicated to the forms of milk, and it is no coincidence that Slow Food was founded here. And we should also mention the Golden Humped Tench in Ceresole, a presidium which reminds us of the traditions to be saved.

Finally, wine is a must-have. Not only Roero and Roero Arneis DOCG, but also many DOCs which, thanks to their 100% Roero vines, give their wine a different taste compared to their Langa cousins.

A landscape so rich and diverse could not be ignored by lovers of outdoor activities. There are many trails extending for miles and miles to suit all tastes in these hills: whether you are keen on easy walks or more challenging treks, downhill biking or cycling on low-traffic roads. The wide-ranging offer is taken care of in every detail by the Ecomuseum of the Rocche del Roero, the routes are marked, maintained and monitored. All you have to do is decide where to start!

Another must-see is the Roero Forest Park: a green lung to immerse yourself into nature and treat yourself to a few hours of relaxation. 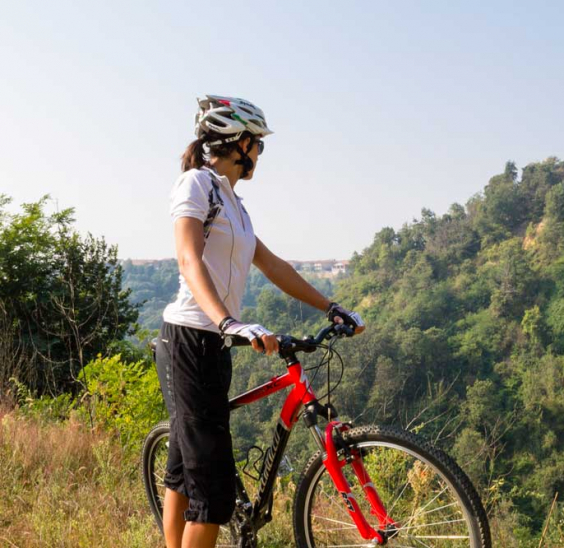 Eighteenth-century castles and mansions preserve works of art which are worthy of kings.

Today treat yourself to a dip in Piedmontese Baroque, which reaches its peak in Bra. There is evidence of the works of Bernini, Guarini and Vittone all over the town.

Next, you head to Govone Castle, which was once the favourite summer residence of King Charles Felix of Savoy and became a World Heritage Site in 1997.

The village of Pollenzo is also part of the "Crown of Delights" as a Royal Residence: hunting lodge and former base of King Charles Albert's farms, this is where the history of Barolo wine was written. Today, it is home to the University of Gastronomic Sciences and the Wine Bank, one of the kind in Italy.

It is not in Roero, but it is very close: a diversion to Cherasco, a village of art and history, with plenty of palaces, museums and valuable works of art, is a must. 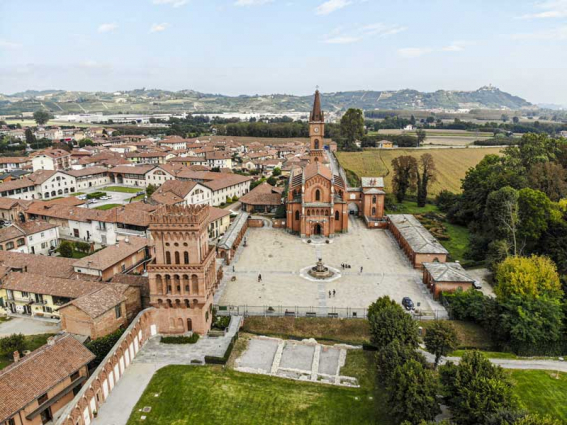 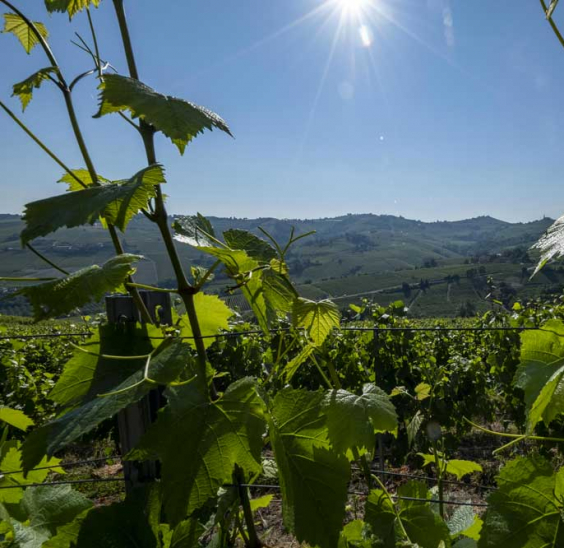 How to reach us

All you have to do is get on the road. It does not matter what means of transport you use, as long as it suits your needs and gets you exactly where you want to go.

Here are a few tips fto build your perfect itinerary.

How to reach us
Discover other destinations LMR
Langhe
Monferrato