The continuation of the previous section, this variation of the GTL keeps on the circuit to the small village of Arguello, which you will not want to miss.

In addition to the Church of Schellino, the village of Cerretto Langhe has a spectacular view and a small rural chapel, dedicated to San Giuseppe, that is as romantic as the one in Arguello (and is a great spot for a snack or for enjoying a good book). Finally, don’t forget the spectacular 17th century Cerretta Sanctuary on the other side of the ridge towards Barolo. Fans of Edgar Lee Masters or Ugo Foscolo will also enjoy the rural cemetery overlooking Arguello, one of the last of its kind in the Langhe (and, together with the one in Castelletto, certainly the best preserved), with its typical headstones and stone wall ensuring the “eternal peace” of those laid to rest here.

The route continues from Piazza Sottana along the narrow Via Soprana to the right. Outside the village, you will find the main highway that runs toward the Belbo river. Descend down along the paved road through ample curves until you reach an old farmhouse with a lovely portico. Ignore a local itinerary (marked in yellow and orange) and leave the paved road after about 200 metres and follow along a dirt road that heads down to the left, alongside an evident cement support wall. The road bends again to the left and heads down into the woods along a cultivated field. This road descends gradually at first and then through a number of fun switchbacks of the old stone cart track, which will take you down quickly to a paved road.

When you reach a wider dirt road (with the yellow and orange markings), follow this road to the right along the flat until you reach the paved road. Turn left and head down to the crossroads for Arguello. Head up a steep section of Via Vittorio Emanuele, then, in the first curve, take the dirt road that heads up to the right.

Past a small hazelnut grove, continue along a gravel road to the left again, where there is an amazing view of the Belbo Valley, until you reach the hamlet of Arditau. Leave the paved road and follow along the steep stone road to the right. Pass the church of San Frontiniano and continue up to Arguello where you will come out in the small village’s main square.

The tiny village of Arguello, spur on the Belbo river, is called from all Langhe locals “the village of the cuckoo bird”, because it is said that it is so quiet that you can clearly hear the call of the cuckoo, as she lays her eggs in the nests of other birds. Arguello overlooks the most untamed section of the Belbo Valley, a viewpoint almost identical to the one found at Cerretto. These two villages face one another and both overlook the opposite side of the valley and the green horizon made by the towns of Castino, Bosia and Cravanzana.

Arguello and Cerretto also share the tradition of “pallapugno” (a.k.a. pallone elastico, or simply balon in the local dialect), but here in Arguello the game is played with a slight variation: the field of play is curved! Because this sport was (and often still is) played in town squares, rather than in an actual playing field, the field in each village had its own shape and its own rules, so here in Arguello, where the square is, like the village itself, quite small, the playing field has to be nonlinear. 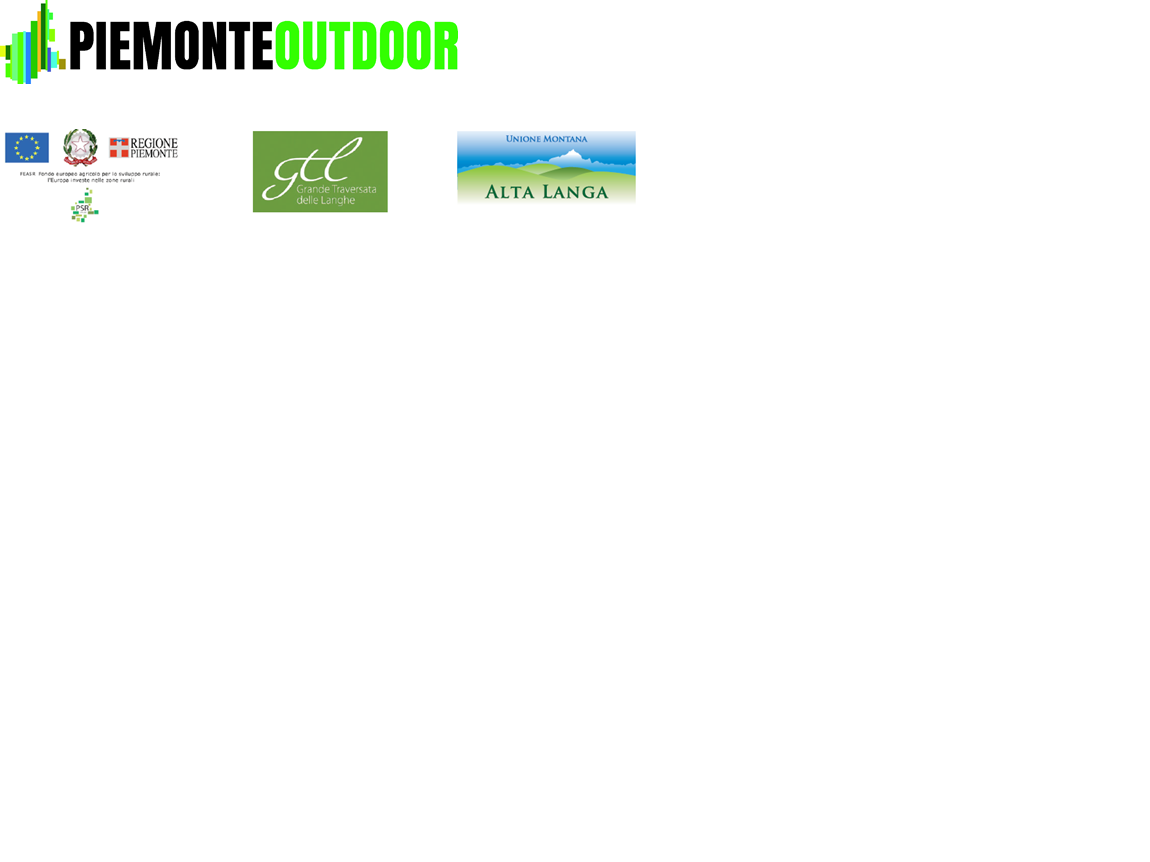