From castle to castle: the silent witnesses of a thousand-year history.

"Building castles in the air” is as human as it is widespread, so common that it could almost be included in the Olympic disciplines. The people of Langhe Monferrato Roero are no exception however, when they "build castles in the air", they have the good fortune of being able to draw inspiration from the majestic manors that stand on the main hills. There was a time when these hills needed to defend themselves and the noble people of that period did so by building fortresses of undisputed architectural beauty, sometimes transformed into sumptuous palaces, which have remained there over the centuries to remind us of stories of wars, conquests and wealth to be flaunted.Today, many of these castles are home to museums, cultural centres, sometimes luxury hotels or starred restaurants, others are private, but there are plenty of occasions when the drawbridges are lowered and the gates are opened to allow everyone to embark on a journey through their history.

From Basso Monferrato to Alta Langa: everywhere you will find a castle waiting for you.

Don't miss the opportunity to visit one or more of these splendid castles that dominate the valleys from above. Medieval manors or Baroque jewels; from north to south there are many fortifications to explore: sometimes on a permanent basis, and other times on special occasions such as celebrations, anniversaries, cultural initiatives or because, although private, they are part of the Castelli Aperti circuit. You'll see that once you've visited some of these beautiful homes with a thousands-year history, also your "castles in the air" will have stronger walls and will be able to last! 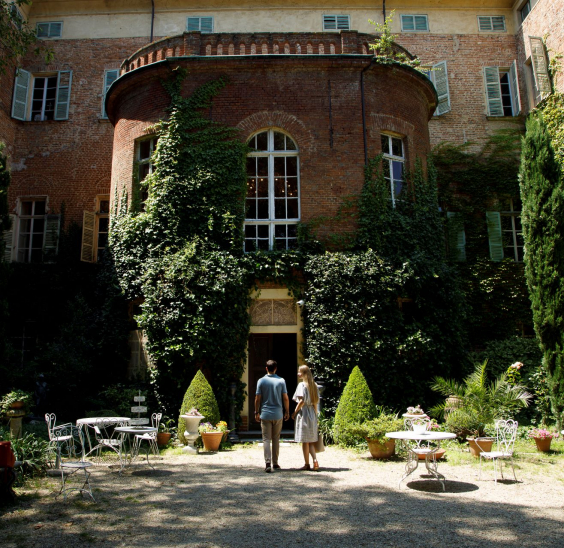